Carly will break down different types of blues scales and show us how they intertwine to create a variety of musical genres. 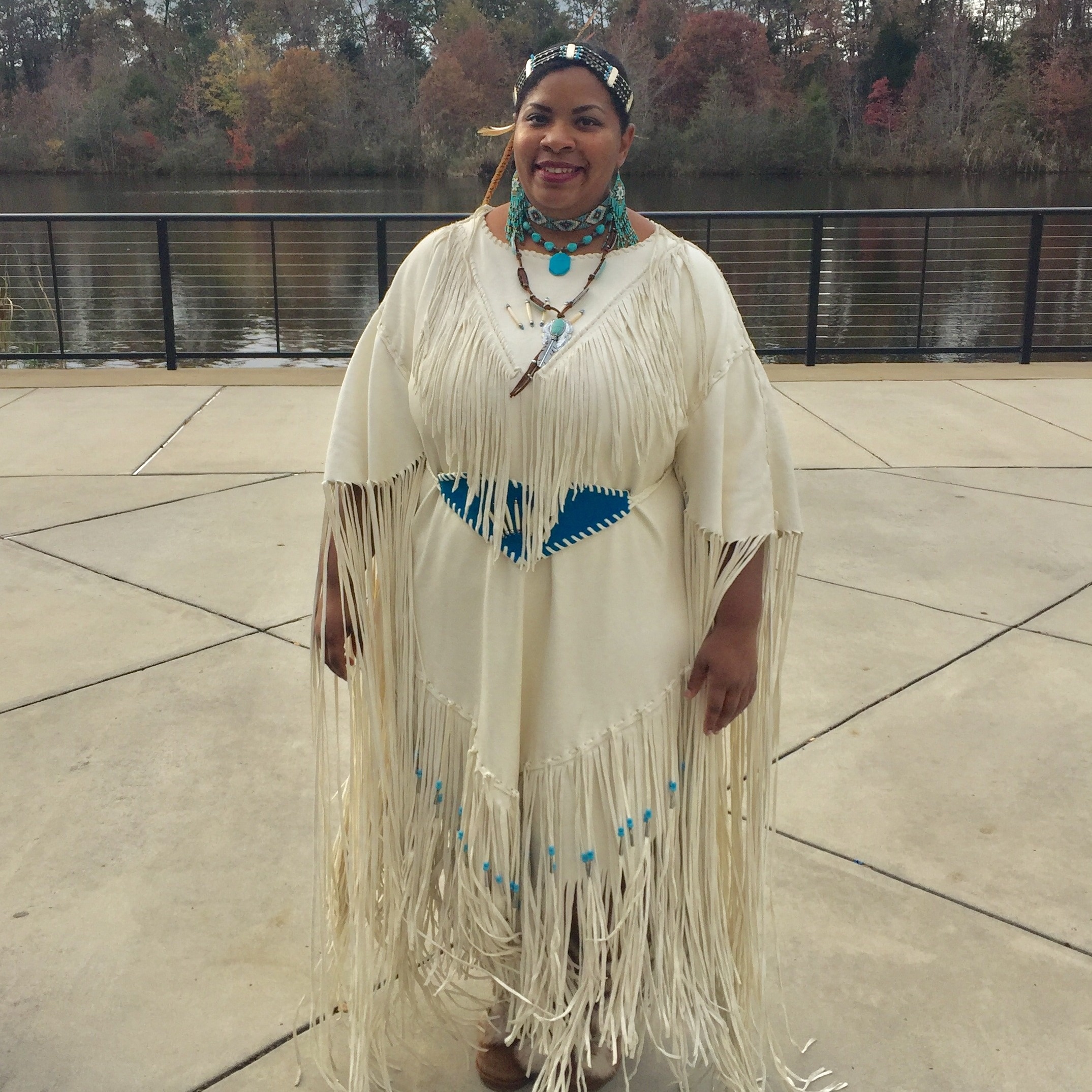 Based out of Washington, DC, Carly Harvey combines Blues, Jazz, Soul, & Americana roots styles to create a unique sound that calls to mind Etta James, Bonnie Raitt, Nina Simone, with a little Ella Fitzgerald thrown in for good measure. In July 2018, Ms. Harvey was featured in Big City Blues Magazine as one of the youngest Blues artists to watch. She has had the privilege to share the stage with iconic musicians including Annika Chambers, Ron Holloway, Kebbie Williams, Ephraim Owens, Cory Henry, Kofi Burbridge, Junior Marvin, and Susan Tedeschi, an artist whose work has been foundational to her musical evolution. Carly is a two-time DC Blues Society Battle of the Bands Winner (duo 2016, band 2018) and was proclaimed DC's Queen of the Blues in 2016 by Dr. Nick Johnson of WPFW Radio. Carly's band represented DC in the International Blues Challenge in Memphis in January 2019 and advanced to the Semi-finals.

In early 2019, Harvey released a new EP titled Kiss & Ride Vol. 1; the hit single "She Ain't Me" charted on blues radio stations around the region. Shortly after the release of this EP, Harvey won second place for Best Performance Artist in Washington City Paper's "Best of DC 2019." Her international crossover album, Among The Stars, and EP Y.A.M.W.A.O. have allowed Harvey to explore aspects of her musicianship beyond the Blues.